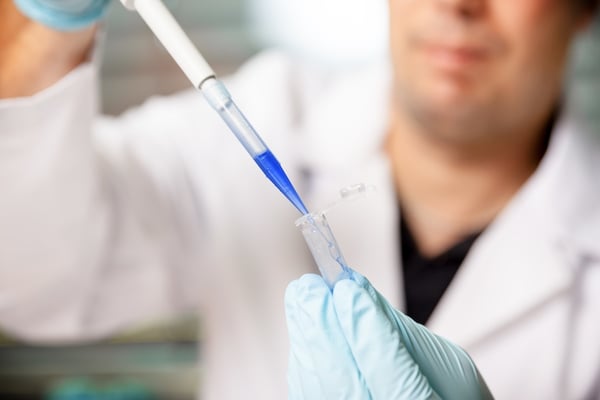 In 2013, the US Supreme Court ruled against one company owning the patent on genetic testing for BRCA1 and BRCA2 genes. Changes in these genes are associated with a high risk for breast cancer and ovarian cancer. The ruling cited that human genes are not eligible for patents because they are a product of nature. Since this ruling, the world of cancer genetic testing has opened up both scientifically and financially.