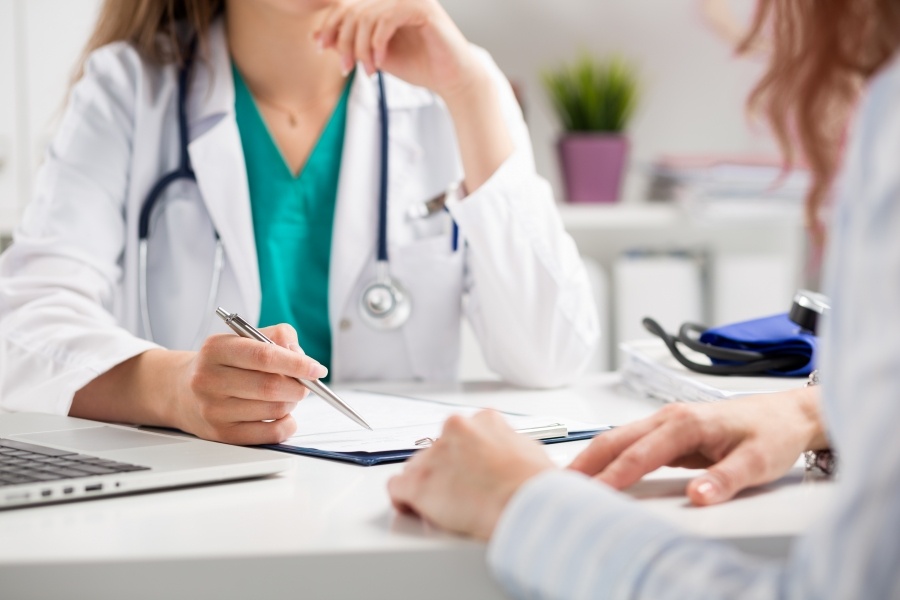 Although the terms “genetic” and “genomic” are often used interchangeably, they are actually very different. Learning more about the differences between them can help clear up some of the confusion we often see related to hereditary genes linked to developing cancer.

Genetics usually refers to the study of specific, individual genes and whether they are passed from one generation to the next. Cancer researchers have studied hereditary gene mutations (changes) that can play a role in the development of cancer.

Genetic tests are medical tests that look for certain inherited gene mutations. This allows the genetic counselor to understand if the person being assessed is at a higher risk for developing certain kinds of cancers - such as breast cancer, ovarian cancer, colon cancer, prostate cancer, or others.

People who go through genetic testing do not necessarily have cancer – now or in the past. A genetic counselor will help you decide if genetic testing could give you potential benefits, and if there is even a suggested family history that would make genetic testing worthwhile.

The presence of one or more of the following may suggest a hereditary cancer syndrome could be present and the patient or their family members may want to talk to a genetic counselor about conducting genetic tests.

Genomics refers to an organism’s entire genetic makeup (DNA), which is called a genome. In cancer patients, genomics addresses all genes and how they’re interrelated within the cancer. This can determine more about how the cancer will behave.

If the cancer care team can understand the genetic abnormalities that could be driving the cancer’s growth, they can often determine how aggressive the cancer is or whether it is likely to spread to other parts of the body. Understanding how the cancer is likely to act can impact the course of cancer treatment that is recommended. If a targeted therapy is available and used for that type of cancer, it will attack only the specific mutation without causing harm to normal cells. This is less toxic for patients, reducing side effects.

How Genetic and Genomic Testing Impacts Cancer Treatment and Care

Even though these types of tests are different, they can both have a positive impact on a patient’s cancer care and/or on a family’s ability to screen more carefully for cancers that have a hereditary link.

Genetic and genomic testing is not for everyone. It is important to talk with your Virginia Oncology doctor or one of our genetic counselors to determine if you would be a good candidate for either type of testing.