Preventatives and Treatments for the Most Common Cancers in Men 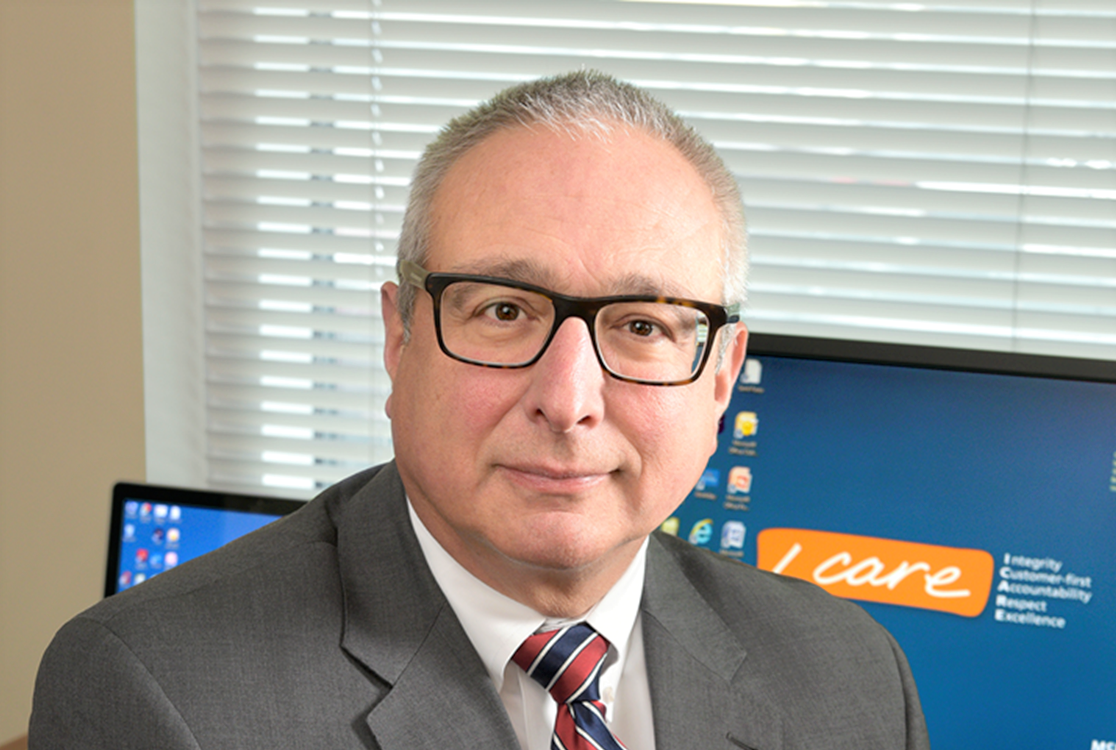 Cancer does not discriminate. Whether these malignancies are caused by genetics, environmental exposure or simply bad luck, the road to recovery is harrowing and unfortunately, not always guaranteed. Men are particularly susceptible to a handful of cancers that carry a history of high death tolls. Today’s oncologists are working to change that as they break ground on new treatments and immunotherapies that surpass the success of traditional cytotoxic chemotherapy. “What’s being developed are treatments that target certain molecular structures either in or on the cancer cell,” says Dr. Thomas Alberico of Virginia Oncology Associates. “Where before we were seeing response rates in the five to 10 percent range with standard chemotherapy, now we’re seeing response rates in the 40, 50 and 60 percent range [with new therapies].”

Dr. Alberico is triple board certified in Medical Oncology, Hematology and Internal Medicine. The Norfolk oncologist has served the Coastal Virginia community for over 30 years and has been recognized repeatedly by colleagues for his significant contributions to the hematology field, with his most notable achievement being the addition of the Autologous Bone Marrow Transplant Program to Sentara Norfolk General Hospital in 1989. Today, Dr. Alberico is a leading oncologist sharing his expertise on cancer treatment options, therapies and preventative measures. He offers the following advice on the three most common cancers in men including lung, prostate and colorectal.

Lung cancer remains the leading cause of cancer deaths in men. The malignancy results from a variety of environmental exposures including sustained smoking, radon and asbestos exposure, air pollution and more. “Unfortunately, thirty years ago, people died very quickly of lung cancer, pancreatic cancer and other epithelial malignancies and now we have these medicines that are pretty outstanding in terms of responses,” he says. “With the new immunotherapies, the therapies themselves don’t actually kill the cancer cell. What they do is unmask the cancer cell so your body’s immune system recognizes that [the cell] shouldn’t be there and your body’s immune system then kills the cell itself.”

Dr. Alberico notes that Keytruda and Opdivo are two prescription medications that have proved especially successful in combating lung cancer. “They are very effective in controlling diseases we would have had a hard time controlling even three years ago,” he says.

In addition to medication and targeted therapies, Dr. Alberico recommends standard screenings to prevent late diagnoses such as an annual CAT scan of the chest for at-risk patients.

“Prostate cancer is a significant problem in this community, and particularly in the African American community,” states Dr. Alberico. The presence of prostate cancer in males is so common that the general rule of thumb is nearly 100-percent of men over of the age of 85 would test positive for abnormal cells.

Despite its prevalence in the male population, prostate cancer has recently transitioned from a disease that acutely causes death to a chronic disease that allows for an improved quality of life and longer survival. Prostate specific antigen blood tests are recommended to screen the levels of PSA in a patient’s blood, therefore allowing patients to seek treatment before the cancer becomes too aggressive.

When it comes to medical remedies, those for prostate cancer have improved tenfold. “There are multiple modalities to treat it now. There’s surgical intervention, radiation therapy, hormonal therapy and certain new targeted therapies for prostate we weren’t using even five years ago that have extended survival,” explains Dr. Alberico.

Dr. Alberico stresses the importance of colonoscopies as they aid in the prevention and detection of colon or rectal cancers. Barring no family history of cancer, men are encouraged to begin annual screenings at age 50. Stool analyses may also be performed to test for abnormal cells in the body.

“Back in [the 1980s], there were much less treatment options for epithelial cancers like breast cancer and colon cancer,” he says. “We’re now developing more and more treatments that specially aim to do damage to the target cells and less collateral damage to the host, whereas the cytotoxic chemotherapy kills off the bad stuff, but some of the good stuff too.”

For more information about any of these diseases, prevention and treatment options, please visit our cancer types section on the website.