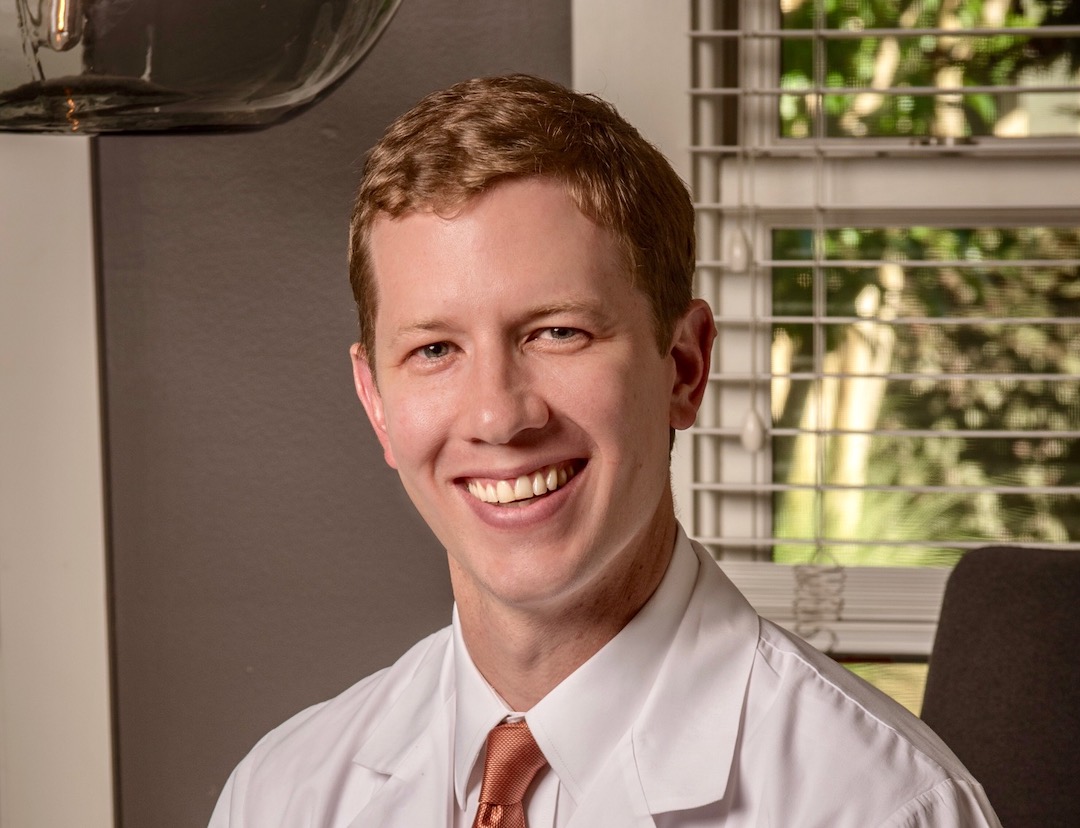 The quickly expanding knowledge of cancer biology has led to new, highly effective treatments for patients with non-small cell lung cancer (NSCLC). Advances in genetics have brought about targeted therapy with drugs that “target” a specific driver mutation. With a deeper understanding of the immune system’s interaction with cancer cells, we can uncloak cancer cells that previously hid from immune destruction. For years, we have leveraged these therapies only in Stage IV lung cancer, but cancer research has shown that Stage III patients treated first with chemoradiotherapy can also gain benefit.

Immunotherapies such as nivolumab (Opdivo®) or pembrolizumab (Keytruda®) have helped patients with incurable, Stage IV lung cancer live longer. While these drugs represent a major breakthrough, limiting their use to Stage IV patients is a frustration for both patients and doctors. While the goal of treatment in Stage III lung cancer patients is cure, the rates of recurrence are high. Finding a lung cancer treatment that can reduce this risk of recurrence is a worthy goal.

A recent study in Stage III patients showed that Durvalumab, another immunotherapy, increased progression-free survival by 11.2 months compared to chemotherapy. The concept makes perfect sense because one of the major roles our immune system plays, other than fighting infection, is preventing the growth of cancer cells. By giving immunotherapy in these patients, we strengthen the ability of our immune system to kill cancer cells so that tumors do not recur months or years after definitive treatment.

Targeted therapy, which is given in pill form, is also being studied in this realm. These drugs work by targeting specific mutations that help cancer cells grow. We have effective drugs for EGFR, ALK, ROS1, and BRAF mutations, and several other targets are being studied. Unfortunately, a minority of patients harbor these mutations, though a higher percentage of non-smokers who develop lung cancer will have a mutation. Studies regarding the use of targeted therapy after chemoradiation for Stage III patients are ongoing.

There is also good news when it comes to Stage IV lung cancer patients with both targeted and immunotherapy. A new study shows that osimertinib (Tagrisso®), which was previously used in the second line setting, improves progression-free survival compared to prior standard targeted therapy from 10.2 to 18.9 months. The side effect profile is also favorable with osimertinib when compared to other drugs in this class. This is welcomed news for patients learning to live with Stage IV lung cancer.

The newest advancement with immunotherapy in Stage IV lung cancer patients is the use of these drugs along with chemotherapy in the front-line setting. In one study, one-year survival rate increased from 49 percent to 69 percent, a huge leap for patients.

With the expanded use of these drugs, it is important that all clinicians have some understanding of the treatments and the management of their side effects. For example, immunotherapy can cause autoimmune colitis, which looks very similar to gastroenteritis. Instead of treating these patients with steroids, physicians who are unaware of immunotherapy treatment may use antibiotics instead.

The good news for patients is that both of these novel treatment approaches tend to have fewer and less severe side effects than traditional chemotherapy. This means lung cancer treatments that are improving the quantity of life for patients can also improve the quality.

The Latest Treatments for Cancer are Available at Virginia Oncology Associates

If you are receiving treatment for NSCLC in the Chesapeake, Hampton Roads, or Eastern North Carolina area, talk to a Virginia Oncology Associates oncologist about the latest treatment options that may be available to you, including immunotherapy and targeted therapy. Our cancer centers are located in Chesapeake, Hampton, Newport News, Norfolk, Virginia Beach, and Williamsburg, Virginia.

Graham Watson is a board-certified and fellowship-trained medical oncologist physician with Virginia Oncology Associates, based in their Hampton, Newport News, and Norfolk offices.