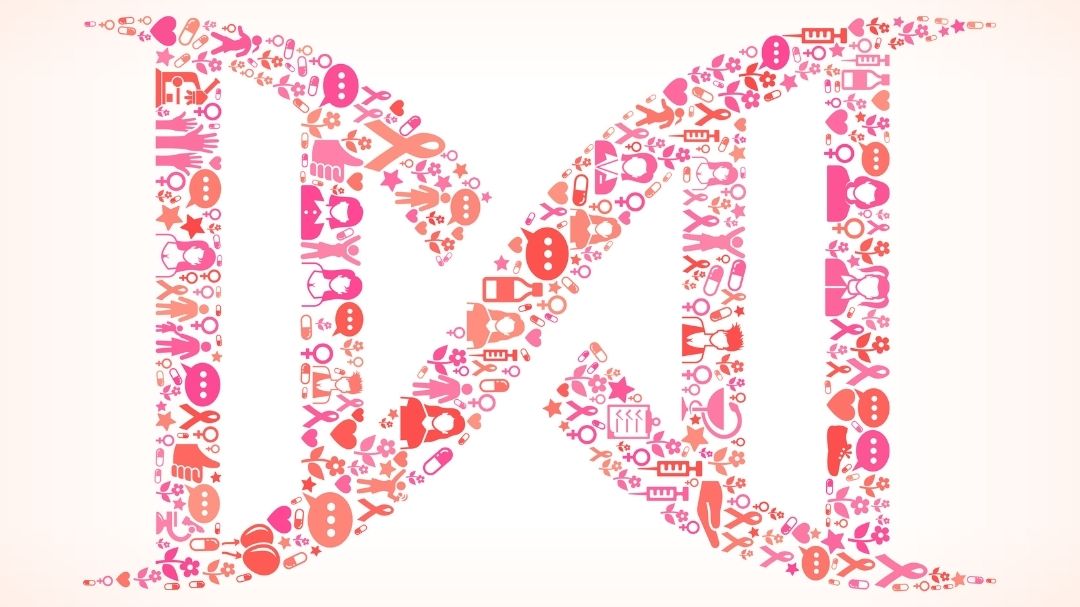 By: Michael A. Danso, MD

The advent of immunotherapy and genomic analyses of cancer cells has led to rapid evolution in treatment options for patients with triple-negative breast cancer (TNBC).

Recent and ongoing clinical trials for breast cancer have identified multiple therapies that may help cure more early-stage patients with this often-aggressive cancer, a form prevalent in both younger women and African Americans.

Survival times also are increasing for patients with metastatic TNBC. In these cases, we historically have had no options beyond chemotherapy regimens, which have considerable toxicity and are non-curative.

Genomic analysis has now identified at least five distinct subtypes of TNBC, which compromises 15 percent of all breast cancers. Understanding the makeup and behavior of these tumors is critical as they do not have estrogen, progesterone, or HER2 receptors for breast cancer doctors to target treatment at.

Virginia Oncology Associates has participated in numerous clinical trials that are changing the landscape for patients. Among the findings:

These are just a few examples of the remarkable progress occurring as our understanding of TNBC continues to improve. It is gratifying to be able to offer additional hope to patients with this complex and too-often lethal disease.

Learn more about clinical trials and read some frequently asked questions answered by the cancer specialists at Virginia Oncology Associates.

Dr. Danso is Medical Director and Research Director at Virginia Oncology Associates, a regional practice that partners on clinical trials with the U.S. Oncology Network.